Showing posts from June, 2013
Show All

CDCR to prisoners: Submit to force-feeding to get demands met 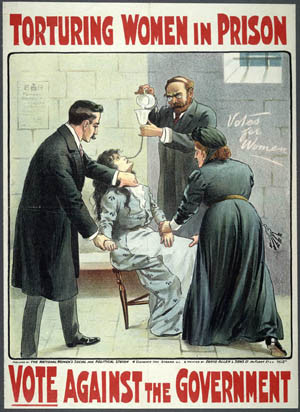 As a representative of the Pelican Bay SHU hunger strikes in 2011 and a signatory on the “Agreement to End Hostilities,” I have not written any articles for publication except a few pieces related to the hunger strikes posted on the internet. The reason being I felt our Brotha and the other three main representatives were articulating our peaceful nonviolent united fight to expose and end our torture, inhumane conditions and decades of indefinite long-term solitary confinement. I did not want to occupy more space saying the same things.

The main four representatives have also expressed our collective love and respect to all the unbroken prisoners who have volunteered to join this long-awaited united front with the peaceful nonviolent hunger strikes, including our humble respect for those prisoners who weren’t able to partake because of serious …
Read more 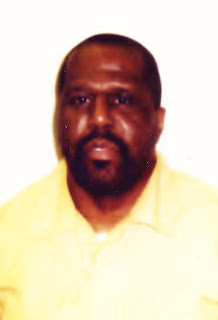